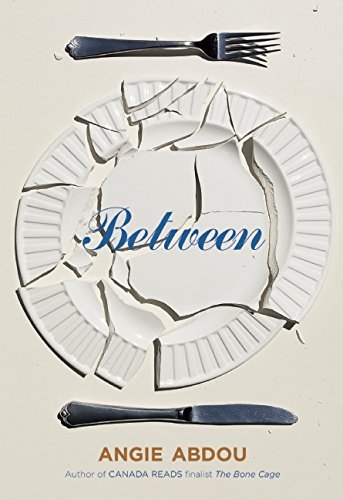 A novel on the complexities of class, gender, parenthood, and desire.

Vero and her husband Shane have moved out of the sweet suite above his parents’ garage and found themselves smack in the middle of adulthood―two kids, two cars, two jobs. They are not coping well. In response to their looming domestic breakdown, Vero and Shane get live-in help with their sons―a woman from the Philippines named Ligaya (which means happiness); the children call her LiLi. Vero justifies LiLi’s role in their home by insisting that she is part of their family, and she goes to great lengths in order to ease her conscience. But differences persist; Vero grapples with her overextended role as a mother and struggles to keep her marriage passionate, while LiLi silently bears the burden of a secret she left behind at home.

Between offers readers an intriguing, searing portrait of two women from two different cultures. At the same time, it satirizes contemporary love, marriage, and parenthood by exposing the sense of entitlement and superiority at the heart of upper-middle-class North American existence through a ubiquitous presence in it: the foreign nanny. Angie Abdou comically and tragically tackles the issue of international nannies by providing a window on motherhood where it is tangled up with class, career, labour, and desire. 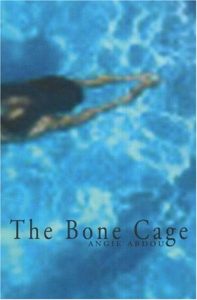