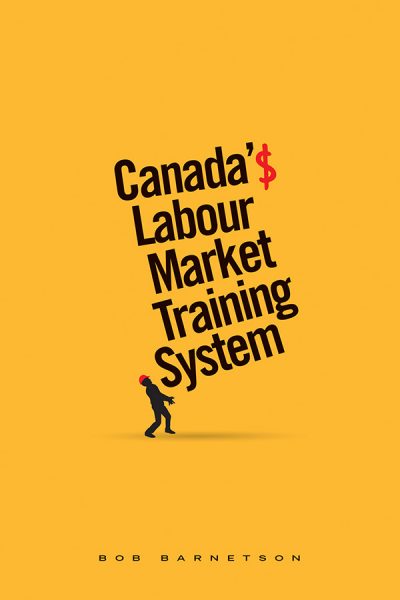 How does the current labour market training system function and whose interests does it serve? In this introductory textbook, Bob Barnetson wades into the debate between workers and employers, and governments and economists to investigate the ways in which labour power is produced and reproduced in Canadian society. After sifting through the facts and interpretations of social scientists and government policymakers, Barnetson interrogates the training system through analysis of the political and economic forces that constitute modern Canada. This book not only provides students of Canada’s division of labour with a general introduction to the main facets of labour-market training—including skills development, post-secondary and community education, and workplace training—but also encourages students to think critically about the relationship between training systems and the ideologies that support them.

Bob Barnetson is a Professor of Labour Relations in the Centre for Interdisciplinary Studies. 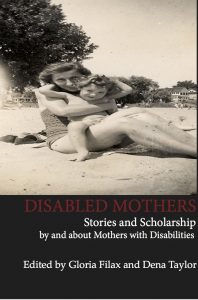