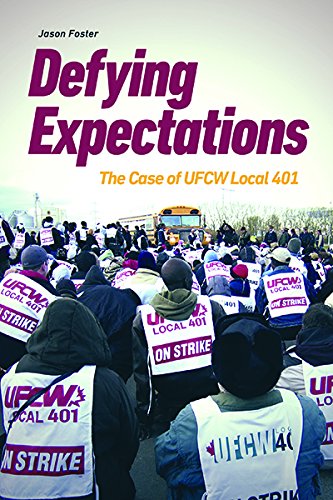 In October 2005, Jason Foster, then a staff member of the Alberta Federation of Labour, was walking a picket line outside Lakeside Packers in Brooks, Alberta with the members of local 401. It was a first contract strike. And although the employees of the meat-packing plant — many of whom were immigrants and refugees — had chosen an unlikely partner in the United Food and Commercial Workers local, the newly formed alliance allowed the workers to stand their ground for a three-week strike that ended in the defeat of the notoriously anti-union company, Tyson Foods.

It was but one example of a wide range of industries and occupations that local 401 organized over the last twenty years.

In this study of UFCW 401, Foster investigates a union that has had remarkable success organizing a group of workers that North American unions often struggle to reach: immigrants, women, and youth. By examining not only the actions and behaviour of the local’s leadership and its members but also the narrative that accompanied the renewal of the union, Foster shows that both were essential components to legitimizing the leadership’s exercise of power and its unconventional organizing forces. 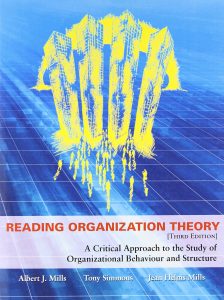