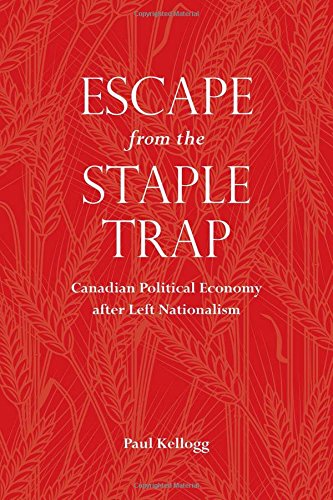 From fur and fish to oil and minerals, Canadian development has often been understood through its relationship to export staples. This understanding, argues Paul Kellogg, has led many political economists to assume that Canadian economic development has followed a path similar to those of staple-exporting economies in the Global South, ignoring a more fundamental fact: as an advanced capitalist economy, Canada sits in the core of the world system, not on the periphery or semi-periphery.

In Escape from the Staple Trap, Kellogg challenges statistical and historical analyses that present Canada as weak and disempowered, lacking sovereignty and economic independence. A powerful critique of the dominant trend in Canadian political economy since the 1970s, Escape from the Staple Trap offers an important new framework for understanding the distinctive features of Canadian political economy. 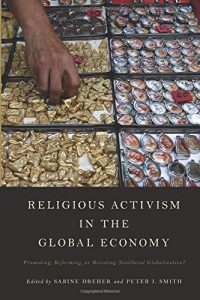