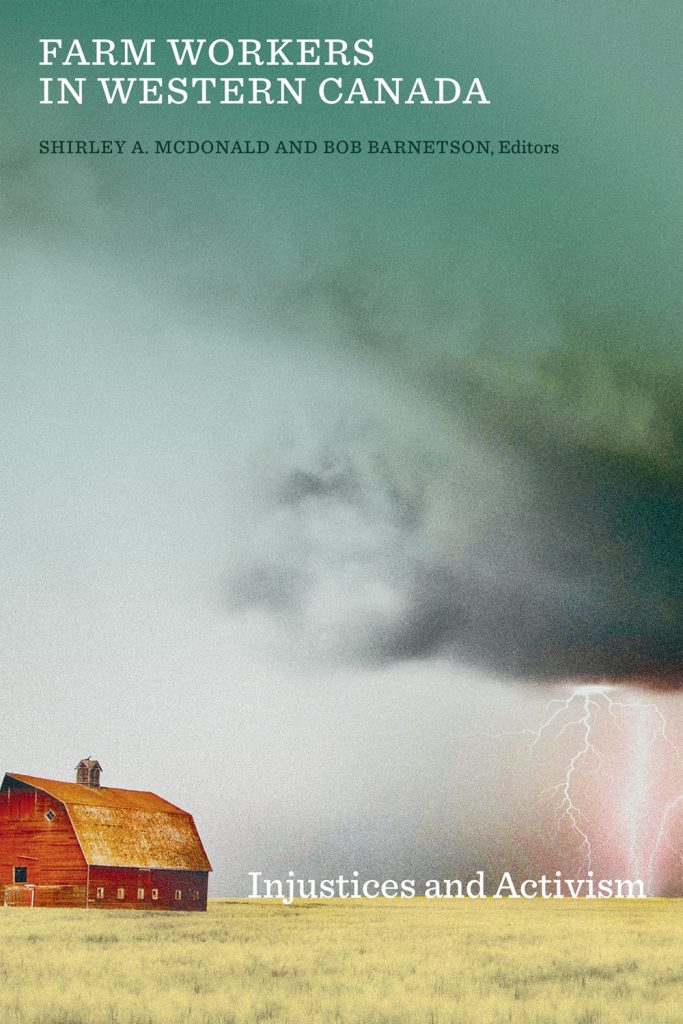 Edited by Shirley A. McDonald and Bob Barnetson

Bill 6, the government of Alberta’s contentious farm workers’ safety legislation, sparked public debate as no other legislation has done in recent years. The Enhanced Protection for Farm and Ranch Workers Act provides a right to work safely and a compensation system for those killed or injured at work, similar to other provinces.

In nine essays, contributors to Farm Workers in Western Canada place this legislation in context. They look at the origins, work conditions, and precarious lives of farm workers in terms of larger historical forces such as colonialism, land rights, and racism. They also examine how the rights and privileges of farm workers, including seasonal and temporary foreign workers, conflict with those of their employers, and reveal the barriers many face by being excluded from most statutory employment laws, sometimes in violation of the Canadian Charter of Rights and Freedoms. 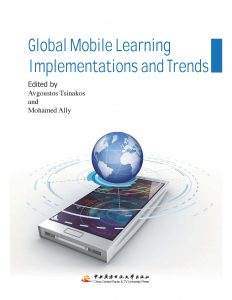