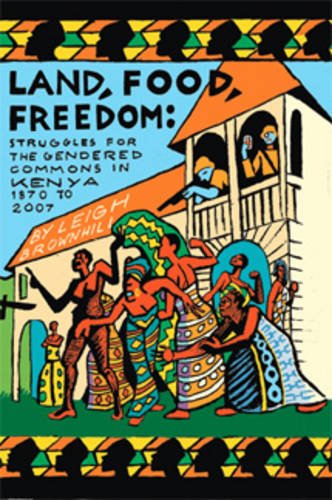 In 1922 Muthoni Nyanjiru used the curse of nakedness to damn Europeans who enslaved African girls to pick coffee. In the 1950s thousands of Kenyan women never surrendered in the Mau Mau war to expel the British. In 1992 old women on hunger strike threw off their clothes to protest dictatorship. In using oral histories to tell the stories of fifteen uprisings across the long 20th century, Land, Food, Freedom reveals the unity of Kenyan women and men in the defense of the gendered commons.

Leigh Brownhill is a course tutor in the Centre for Interdisciplinary Studies. 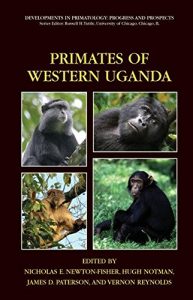