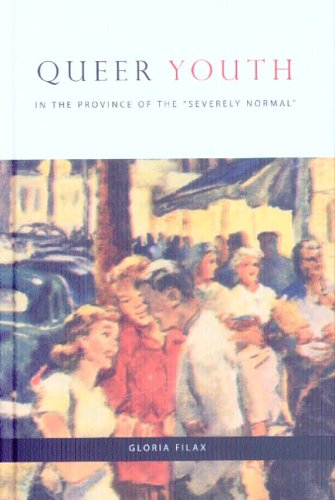 The government of Alberta in the 1990s actively contested the legal rights of sexual minority citizens. Provincial premier Ralph Klein defended this position by claiming that most Albertans, whom he characterized as "severely normal," were not in favour of recognizing homosexuality as a protected category in the provincial human rights code.

Gloria Filax explores how youth identities have been constructed through dominant and often competing discourses about youth, sexuality, and gender, and how queer youth in the province of Alberta negotiated the contradictions of these discourses. She juxtaposes the voices of queer young people in Alberta with discourses that claim expert knowledge about young people’s lives. She also explores what queer youth have to say about their lives in relation to renditions of homosexuality from the Alberta Report, a weekly magazine published in the 1990s that, despite its fiscal marginality, had significant impact on social values in Alberta.

This book is important because it presents the voices of queer youth, particularly in the context of expert and popular discourses that often overwhelmingly deny the value of their lives. A significant contribution to queer social science scholarship, Queer Youth in the Province of the "Severely Normal" will also be of interest to sociologists, educators, social workers, and counsellors. 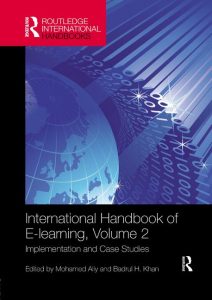