Reflections on Canadian Arts and Culture 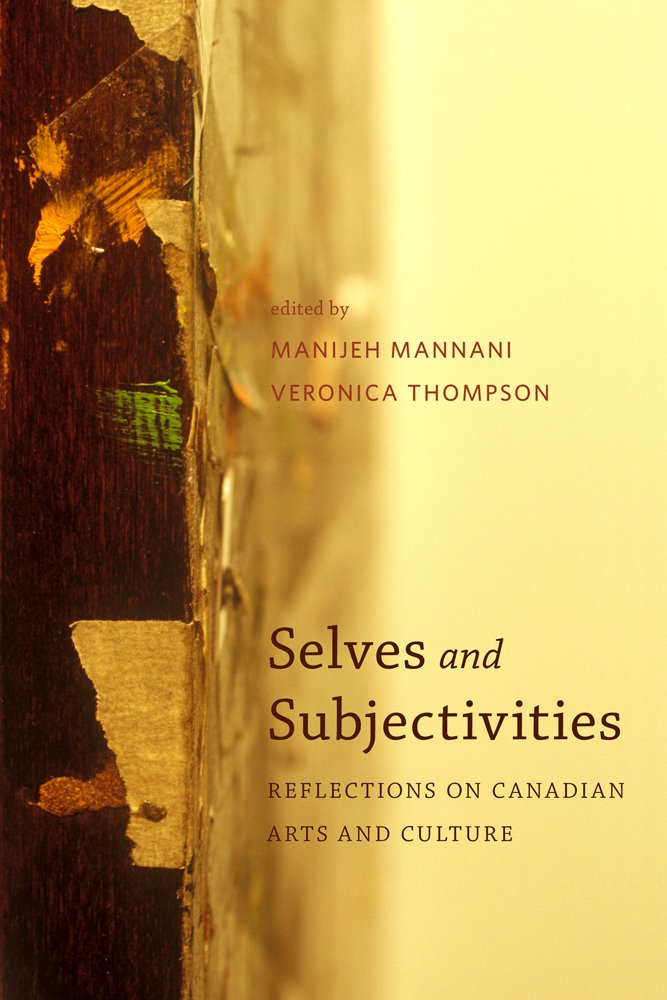 Long a topic of intricate political and social debate, Canadian identity has come to be understood as fragmented, amorphous, and unstable, a multifaceted and contested space only tenuously linked to traditional concepts of the nation. As Canadians, we are endlessly defining ourselves, seeking to locate our sense of self in relation to some Other. By examining how writers and performers have conceptualized and negotiated issues of personal identity in their work, the essays collected in Selves and Subjectivities investigate emerging representations of self and other in contemporary Canadian arts and culture. Included are essays on iconic poet and musician Leonard Cohen, Governor General award–winning playwright Colleen Wagner, feminist poet and novelist Daphne Marlatt, film director David Cronenberg, poet and writer Hédi Bouraoui, author and media scholar Marusya Bociurkiw, puppeteer Ronnie Burkett, and the Aboriginal rap group War Party.

As critic Diana Brydon has argued, contemporary Canadian writers are "not transcending nation but resituating it." Drawing together themes of gender and sexuality, trauma and displacement, performati­vity, and linguistic diversity, Selves and Subjectivities offers an exciting new contribution to the multivocal dialogue surrounding the Canadian sense of identity. 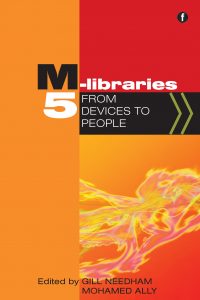