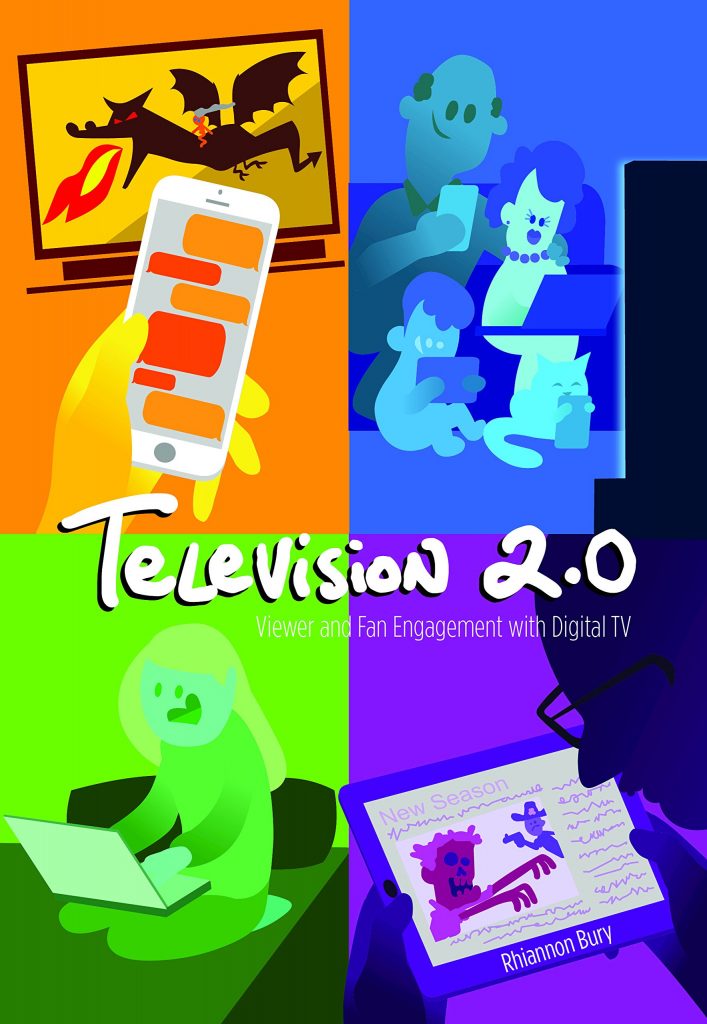 Television 2.0 sets out to document and interrogate shifting patterns of engagement with digital television. Television content has not only been decoupled from the broadcast schedule through the use of digital video recorders (DVRs) but from broadcasting itself through streaming platforms such as Netflix, Vimeo and YouTube as well as downloading platforms such as iTunes and The Pirate Bay. Moreover, television content has been decoupled from the television screen itself as a result of digital convergence and divergence, leading to the proliferation of computer and mobile screens. Television 2.0 is the first book to provide an in-depth empirical investigation into these technological affordances and the implications for viewing and fan participation. It provides a historical overview of television’s central role as a broadcast medium in the household as well as its linkages to participatory culture. Drawing on survey and interview data, Television 2.0 offers critical insights into the ways in which the meanings and uses of contemporary television are shaped not just by digitalization but by domestic relations as well as one’s affective relationship to particular television texts. Finally it rethinks what it means to be a participatory fan, and examines the ways in which established practices such as information seeking and community making are altered and new practices are created through the use of social media. Television 2.0 will be of interest to anyone teaching or studying media and communications. 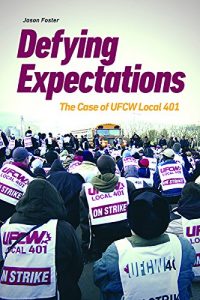