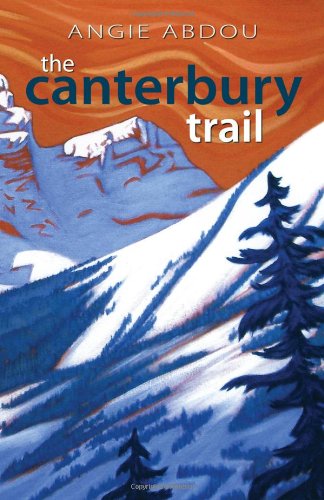 It’s the last ski weekend of the season and a mishmash of snow-enthusiasts is on its way to a remote backwoods cabin. In an odd pilgrimage through the mountains, the townsfolk of Coalton—from the ski bum to the urbanite—embark on a bizarre adventure that walks the line between comedy and tragedy. As the rednecks mount their sleds and the hippies snowshoe through the cedar forest, we see rivals converge for the weekend. While readers follow the characters on their voyage up and over the mountain, stereotypes of ski-town culture fall away. Loco, the ski bum, is about to start his first real job; Alison, the urbanite, is forced to learn how to wield an avalanche shovel; and Michael, the real estate developer, is high on mushroom tea.

In a blend of mordant humour and heartbreak, Angie Abdou chronicles a day in the life of these industrious few as they attempt to conquer the mountain. In an avalanche of action, Angie Abdou explores the way in which people treat their fellow citizens and the landscape they love. 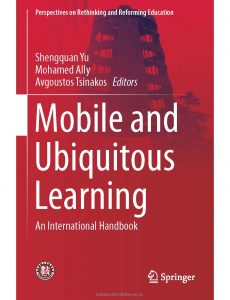