Canadian Adaptations of Frankenstein and the Discourse of Technology 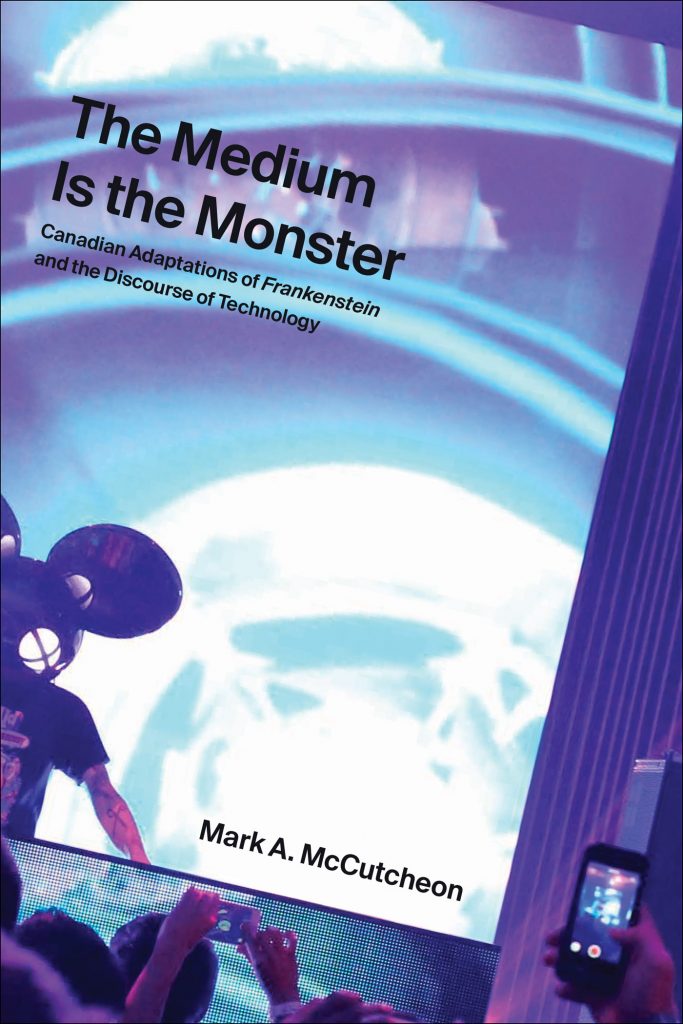 Technology, a word that emerged historically first to denote the study of any art or technique, has come, in modernity, to describe advanced machines, industrial systems, and media. McCutcheon argues that it is Mary Shelley’s 1818 novel Frankenstein that effectively reinvented the meaning of the word for modern English. It was then Marshall McLuhan’s media theory and its adaptations in Canadian popular culture that popularized, even globalized, a Frankensteinian sense of technology. The Medium Is the Monster shows how we cannot talk about technology—that human-made monstrosity—today without conjuring Frankenstein, thanks in large part to its Canadian adaptations by pop culture icons such as David Cronenberg, William Gibson, Margaret Atwood, and Deadmau5. In the unexpected connections illustrated by The Medium Is the Monster, McCutcheon brings a fresh approach to studying adaptations, popular culture, and technology. 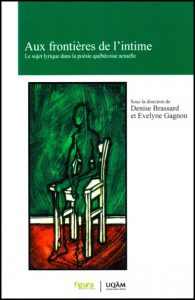