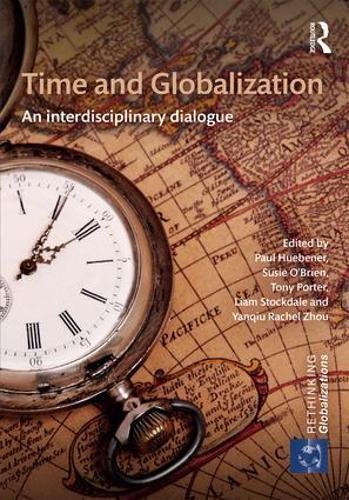 Both academic and popular representations of globalization, critical or celebratory, have tended to conceptualize it primarily in spatial terms, rather than simultaneously temporal ones. However, time, in both its ideational and material dimensions, has played an important role in mediating and shaping the directions, courses, and outcomes of globalization.

Focusing on the intersection of time and globalization, this book aims to create an interdisciplinary dialogue between the (largely separated) respective literatures on each of these themes. This dialogue will be of both theoretical and empirical significance, since many urgent issues of contemporary human affairs—from large epochal problems such as climate change, to everyday struggles with the dynamics of social acceleration—involve a complex interplay between temporality and globalization. A critical understanding of the relationship between time and globalization will not only facilitate innovative thinking about globalization; it will also foster our imagination of alternatives that may lead to more socially just and sustainable futures. This innovative collection illustrates the theoretical benefits of bridging time with globalization and also exemplifies the methodological strengths of engaging in cutting-edge, interdisciplinary scholarship to better understand the changing economic, social, political, cultural and ecological dynamics in this globalizing world.

This book was originally published as a special issue of the journal Globalizations. 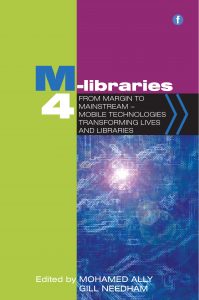