Iranian Short Fiction of the Fifth Generation in Translation 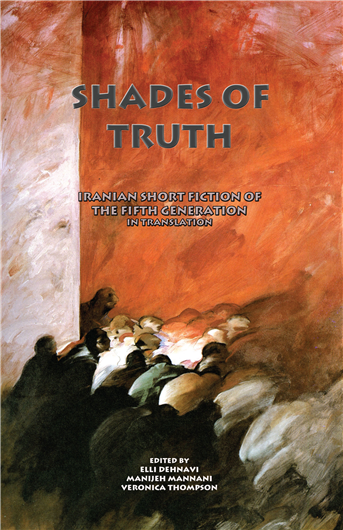 This anthology introduces the short fiction of young Iranian women and men writers of the fifth generation, the period encompassing the reform movement of the late 1990s to the present, to the English-speaking world. The collection consists of ten short stories by ten prominent Iranian writers: Fereshteh Ahmadi, Behnaz Alipour-Gaskari, Azardokht Bahrami, Peyman Esmaeili, Hamed Esmaeilion, Hamed Habibi, Hafez Khiavi, Mahsa Mohebali, Mehdi Rabbi, and Amir H. Yazdanbod. Each translated story is critically introduced and contextualized within its literary and sociopolitical context at the beginning of each chapter.

Today, perhaps more than ever before, there is a need to introduce to the world the great talent of young Iranians distilled in fiction that only complements the eternal poetry of their predecessors. The preoccupations of the writers included in this collection are wide-ranging, and the stories predominantly deal with the universal subject matters of love, loss, death, gender relations, and trust, among other weighty topics and themes. While the subject matter engaged in these short stories is not exclusively local, the thematic and stylistic approaches to portraying this subject matter, and the writers’ engagements with sociopolitical issues, differentiate the stories from the fiction of other writers in Iran and globally, and yet bring them together and point to the underlying human aspirations for justice and beauty.

Identity in Iranian Film and Literature 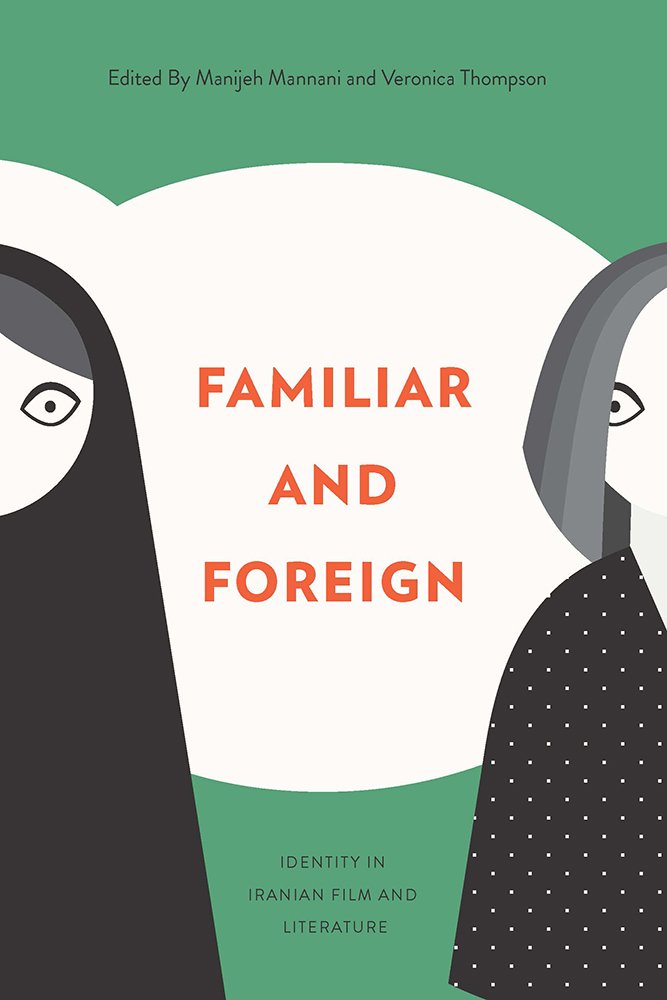 The current political climate of confrontation between Islamist regimes and Western governments has resulted in the proliferation of essentialist perceptions of Iran and Iranians in the West. Such perceptions do not reflect the complex evolution of Iranian identity that occurred in the years following the Constitutional Revolution (1906–11) and the anti-imperialist Islamic Revolution of 1979. Despite the Iranian government’s determined pursuance of anti-Western policies and strict conformity to religious principles, the film and literature of Iran reflect the clash between a nostalgic pride in Persian tradition and an apparent infatuation with a more Eurocentric modernity. In Familiar and Foreign, Mannani and Thompson set out to explore the tensions surrounding the ongoing formulation of Iranian identity by bringing together essays on poetry, novels, memoir, and films. These include both canonical and less widely theorized texts, as well as works of literature written in English by authors living in diaspora.

Challenging neocolonialist stereotypes, these critical excursions into Iranian literature and film reveal the limitations of collective identity as it has been configured within and outside of Iran. Through the examination of works by, among others, the iconic female poet Forugh Farrokhzad, the expatriate author Goli Taraqqi, the controversial memoirist Azar Nafisi, and the graphic novelist Marjane Satrapi, author of Persepolis, this volume engages with the complex and contested discourses of religion, patriarchy, and politics that are the contemporary product of Iran’s long and revolutionary history. 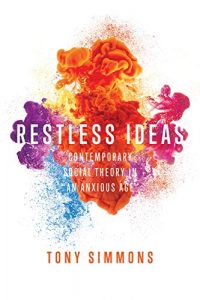