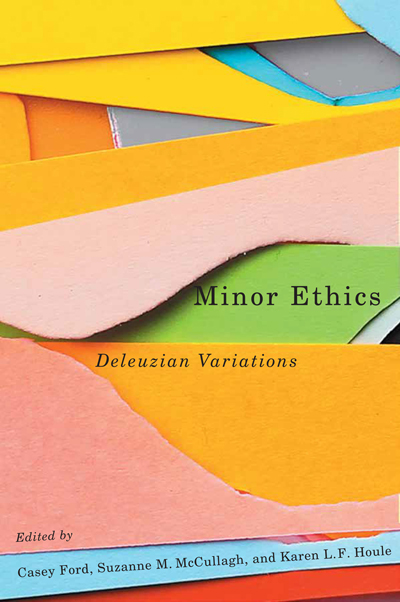 A Deleuze-inspired approach to tracing the minor in texts from the history of philosophical ethics in the Western tradition.

Alongside the major narratives of ethics in the tradition of Western philosophy, a reader with an eye to the vague and the peripheral, to the turbulent and shifting, will spy minor lines of thinking - and with them, new histories and thus new futures.

Minor Ethics develops a new approach to reading texts from the history of philosophical ethics. It aims to enliven lines of thought that are latent and suppressed within the major ethical texts regularly studied and taught, and to include texts and ideas that have been excluded from the canon of Western ethics. The editors and contributors have put Gilles Deleuze’s concepts - such as affect, assemblage, and multiplicity - into conversation with a range of ethical texts from ancient thought to the present. Rather than aiming for a coherent whole to emerge from these threads, the essays maintain a vigilant alertness to difference, to vibrations and resonances that are activated in the coupling of texts. What emerges are new questions, new problems, and new trajectories for thinking, which have as a goal the liberation of ethical questioning.

Minor Ethics takes up a range of canonical ethical questions and thinks through concrete ethical problems relating to drug addiction, environmental responsibility, xenophobia, trauma, refugees, political parties, and cultural difference. The responses to these concerns demonstrate the minoritarian promise of the opening up of ethical thinking.

The Middle Voice of Autopoietic Life 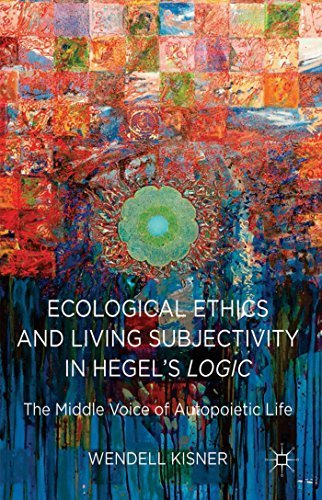 By interweaving Hegelian dialectic and the middle voice, this book develops a holistic account of life, nature, and the ethical orientation of human beings with respect to them without falling into the trap of either subjecting human rights to totality or relegating non-human beings and their habitats to instrumentalism.

The Dialectics of Devotion in the Poetry of Donne and Rūmī 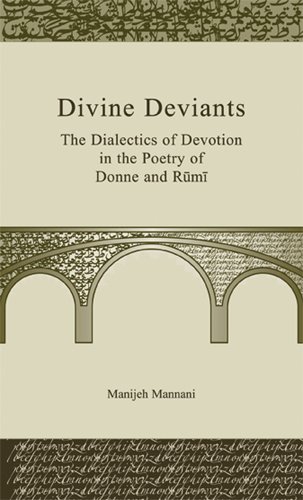 Divine Deviants is a comparative study of the Persian Sufi poet, Jalāl al-Dīn Rūmī (1212-1273), and the English Metaphysical poet, John Donne (1572-1631). By focusing on the two schools of thought to which these poets belong as well as their individual poetic worldviews and styles, this book elucidates the different dimensions of the shared philosophy governing their poetry.

Bridging linguistic, cultural, religious, and philosophical barriers, Divine Deviants carefully illustrates that in the works of both Rūmī and Donne love symbolizes Beatific Vision and Truth. More generally, this book highlights the bonds between religion, mysticism, and literature and thus examines not only the interdependent issues in these disciplines, but also the invisible and yet profound closeness that exists in the representative works of the two literary and religious traditions. 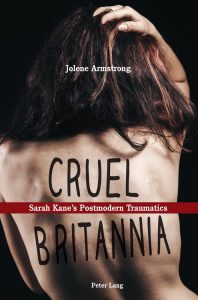