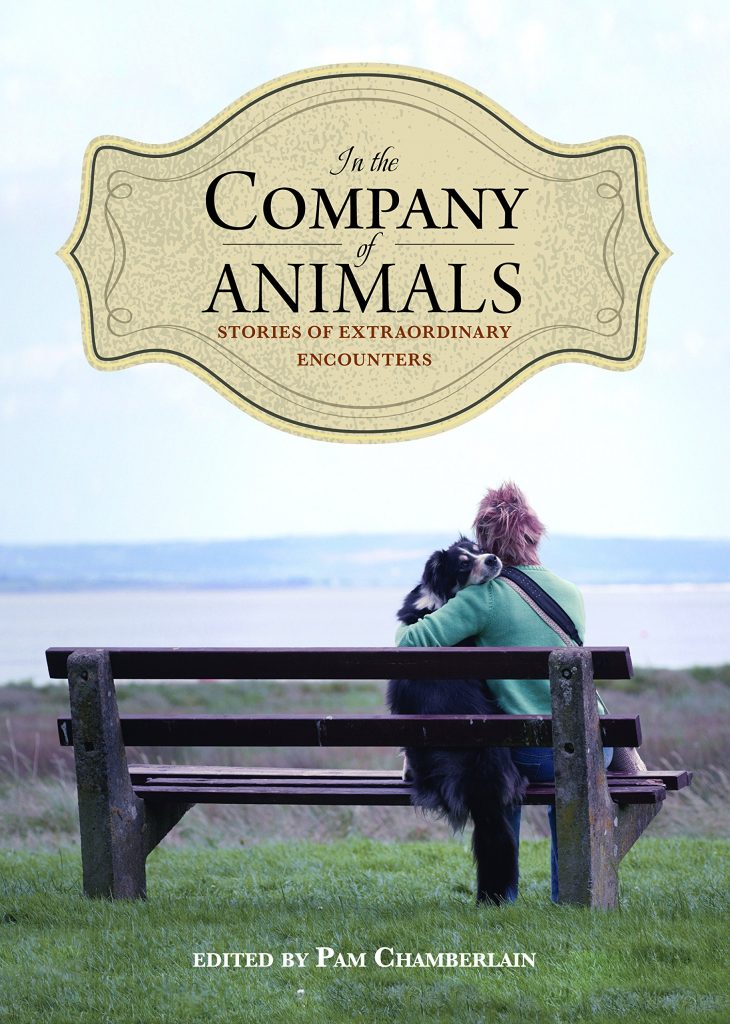 Animals fascinate us humans, and we relate to them in a variety of ways. Whether we view them as companions, as workmates, as symbols, as totems, or as food, animals matter to us, and we want to tell their stories. In this collection, 38 writers from across Canada tell thought-provoking stories of extraordinary encounters with animals. From tributes to a favourite cat or dog to tales of a chance encounter with a moose or a cougar, the writers cover a wide range of encounters with a wide variety of animals—from rats and salamanders to wolves and bears. These writers are people who pay attention to animals, their natures and personalities and what they can teach us, and they ask us to pay attention too. In the Company of Animals features contributions from well-known Canadian authors including David Weale, Linda Olson, David Adams Richards, Richard Wagamese, and Farley Mowat, as well as many new and promising voices. 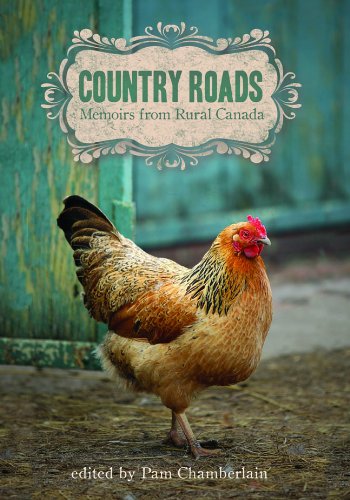 Rural people, places, and communities vary greatly in a country as geographically vast and culturally diverse as Canada. For some, the country was a place of happiness and belonging; for others, it was a source of hardship and sorrow. For many, it was both. Some writers grew up loving their rural homes, never wanting to leave. Others couldn’t wait to escape to the city.

From Victoria, British Columbia, to St. John’s, Newfoundland, three generations of Canadians tell their stories of growing up in rural communities in Country Roads. The writers–including journalist Pamela Wallin, NHL coach Brent Sutter, and award-winning authors Sharon Butala and Rudy Wiebe–share one thing in common: they were all country kids whose upbringing profoundly impacted their identities. The thirty-two memoirs in Country Roads are sometimes humorous, sometimes heartbreaking, but always engaging.

Stories and Scholarship by and about Mothers With Disabilities 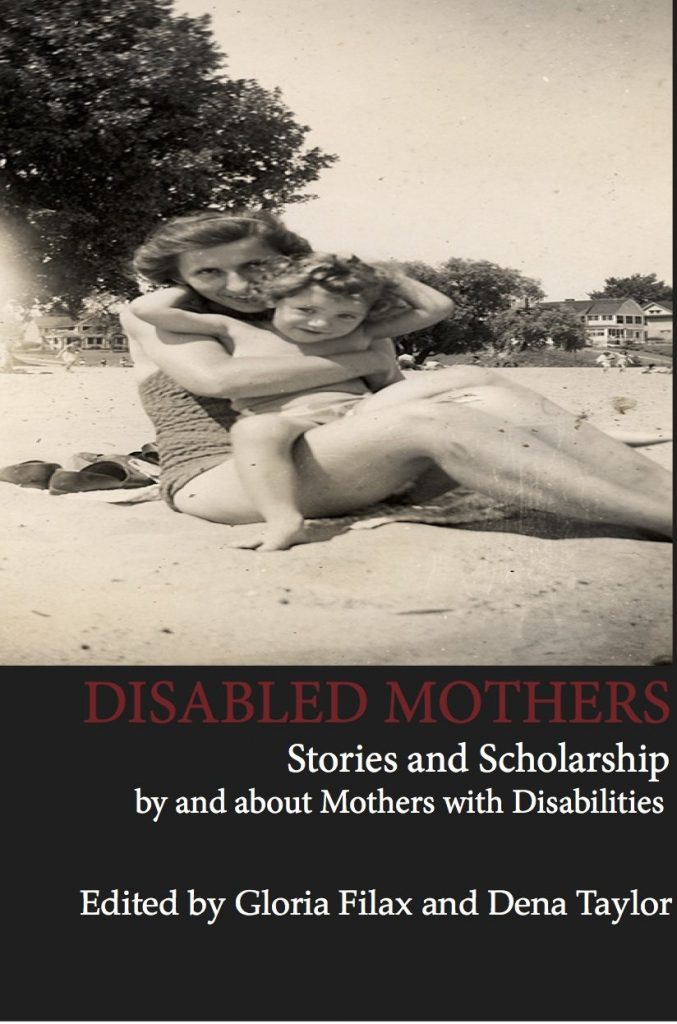 This collection of 18 scholarly works and personal accounts from Canada, the U.S., and Australia explores and analyzes issues of parenting by mothers with a variety of physical and mental disabilities. The book delves into pregnancy, birth, adoption, child custody, discrimination, and disability politics. Noticing dominant ideas, meanings, and narratives about mothering and disability, as the contributors of this book do, exposes how the actual lives and experiences of mothers with disabilities are key to challenging cultural norms and therefore discrimination. 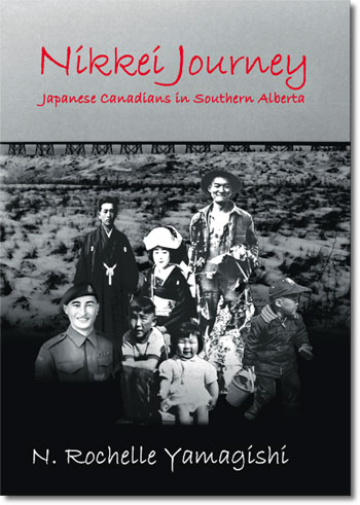 This book was written as a follow-up to the museum exhibit, “Nikkei Tapestry: The Story of Japanese Canadians in Southern Alberta,” which was presented at the Sir Alexander Galt Museum in Lethbridge, AB in 2003. Ten stories have been written from first-person perspectives, telling what it was really like for pioneers, evacuees, and their descendants to be Japanese Canadian. In addition, there are stories about the new immigrants who came to work on farms in the 1970s, and the Redress movement, finalized in 1988.

The stories are all true, taken from books, conversations, and interviews, and interwoven to produce composite characters representing different generational groups, each with their own unique experiences and viewpoints.

The Issei, or first generation, came in the early 1900s, either to the west coast of British Columbia, working in fishing, lumbering, and farming, or to the Raymond area in southern Alberta, to work the sugar beets. After the Pearl Harbor attack in 1941, the Canadian government ordered the confiscation of property and businesses of all persons of Japanese descent living within a 100-mile geographical area from the coast. In addition, all persons were ordered to evacuate to ghost towns in the interior of B.C. or move as families to sugar beet farms in southern Alberta.

The Nisei, or second generation, followed along with their elders, being docile and cooperative during the evacuation, due to cultural norms that emphasized duty and obligation, conformity and obedience. Such cultural beliefs as, “Shikata-ga-nai,” meaning, “it can’t be helped,” and, ”Gaman,” meaning “patience and perseverance,” helped Japanese Canadians as a group to ultimately survive the events of the evacuation.

These stories are important to bring forward, since the Japanese people as a whole are reluctant to talk about these historical experiences. Although they were shamed and humiliated, they have put their efforts into obtaining occupational and educational attainment in Canadian society. 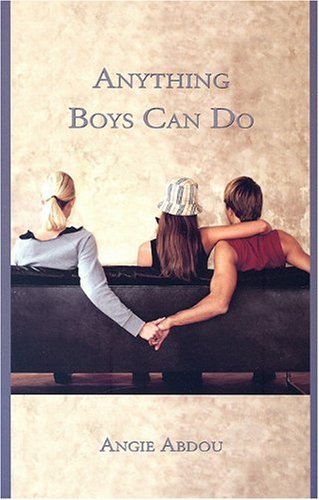 Anything Boys Can Do is a collection of short stories that casts contemporary women in an honest light — neither weaker than men nor on a pedestal above them. Abdou’s female characters unveil and, at times, unleash their savvy and wit on those too inept or indulgent to see it coming. On par with the social and sexual antics of their male counterparts, the escapist escapades of these women take shape in summer vacations and adulterous flings. In moments lived to forget the world, these women throw caution to the wind and suspend emotion. After all, regret doesn’t rear its head until after all the fun is done. 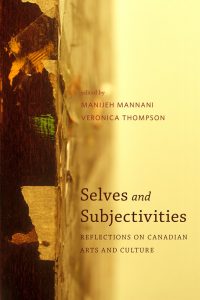